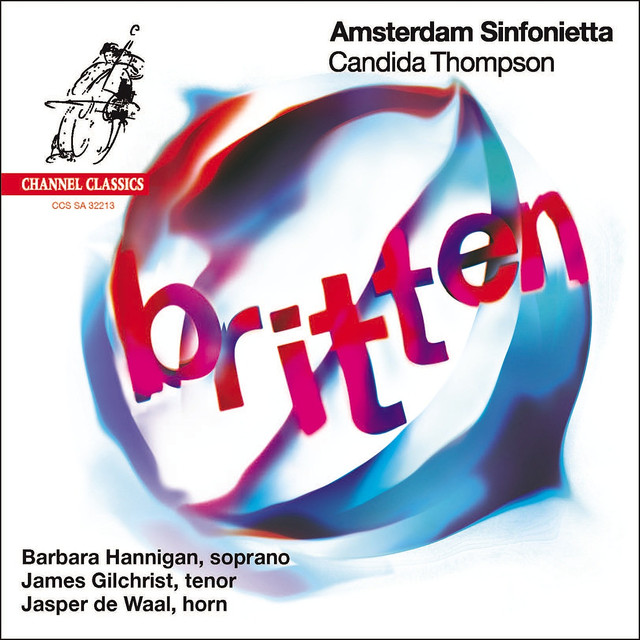 “Barabara Hannigan bringing that Upshaw like flexibility and clarity, and plenty of theatricality as well to Brittens writing, and the Amsterdam Sinfonietta, directed frm the violin by Candida Thompson brings a brilliance of it’s own. An excellent contribution to the Britten anniversary.”

“Hannigan brings to the text the dramatic energy she has to burn in her championship of Ligeti and Boulez, while the conductorless orchestra and soloist (herself sometimes a conductor) sound a natural fit…[in the Serenade] both soloists play their parts quite straight…An enjoyable and carefully balanced CD”

“Gilchrist’s Serenade, with Jasper de Waal the stupendous horn soloist, is one of the best things the English tenor has done on disc — Pears-like in its intensity and crystalline diction. The Sinfonietta’s strings have a whale of a time as a band of wannabe Paganinis in the Aria Italiana of the Bridge Variations.” 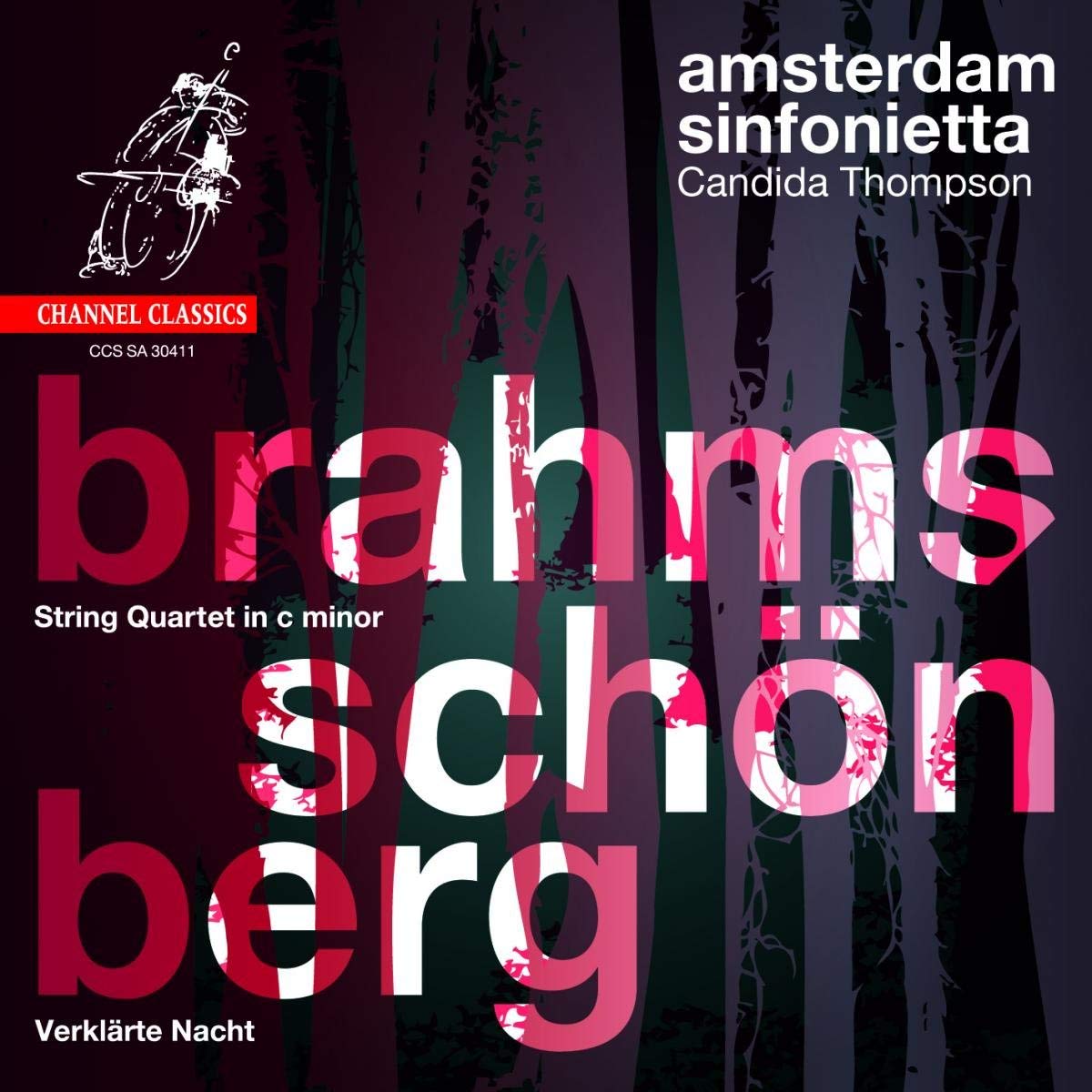 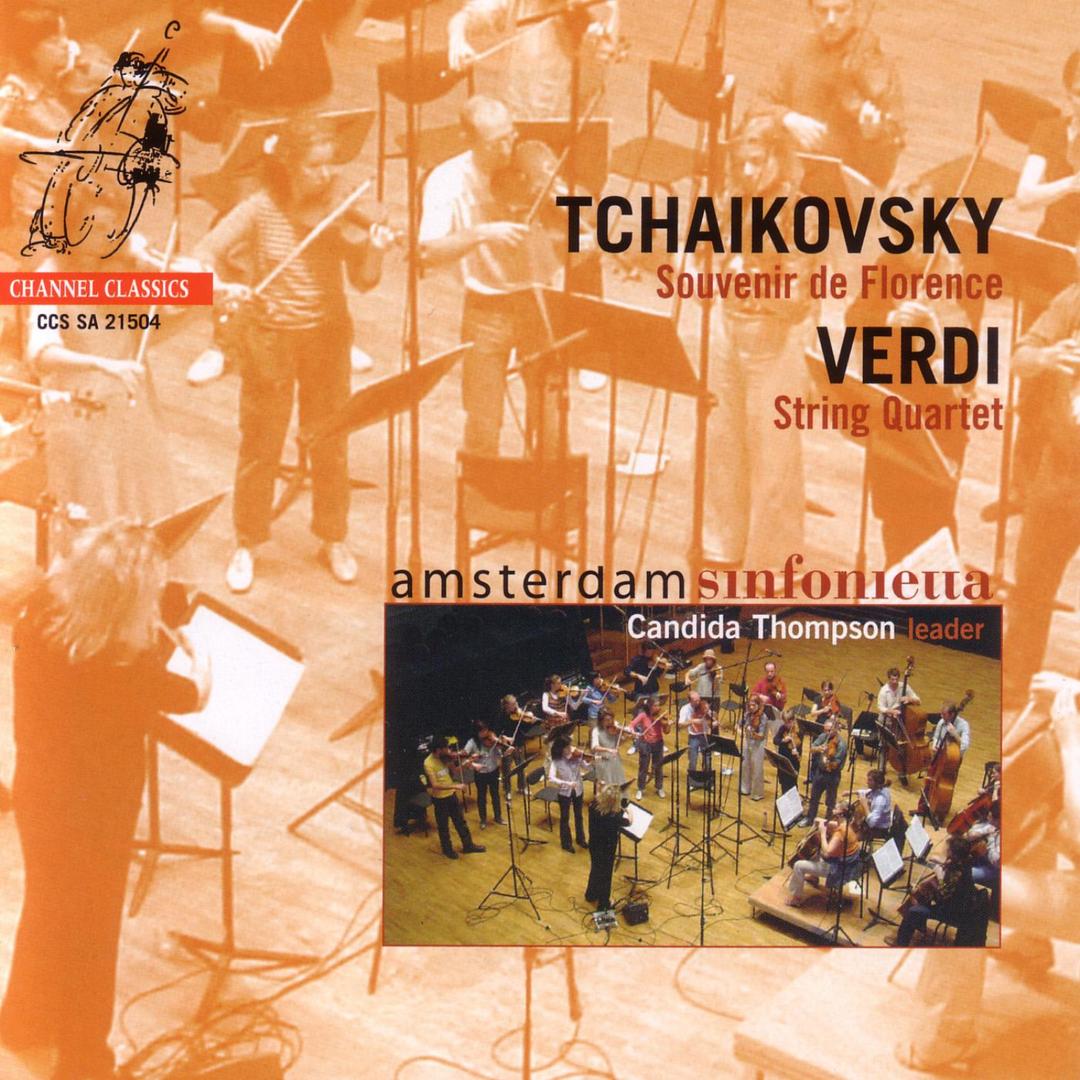 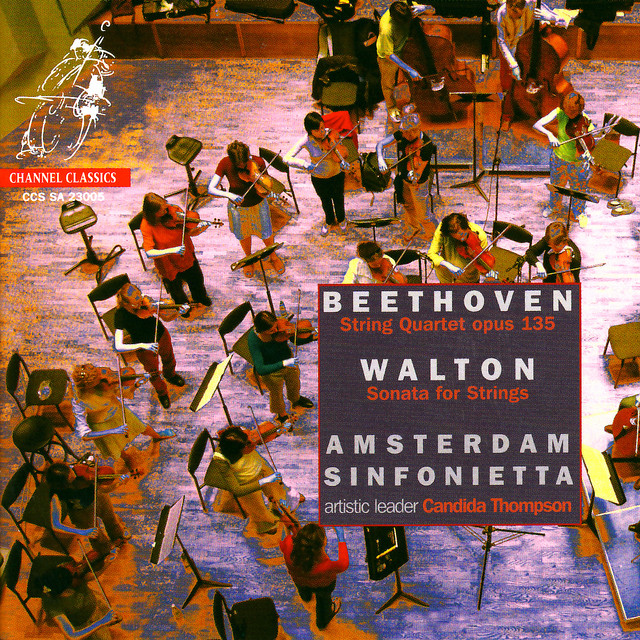 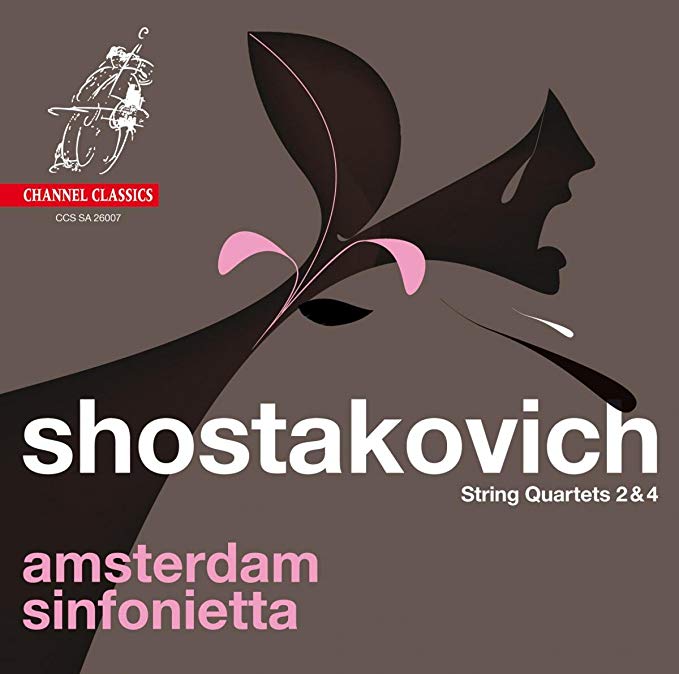 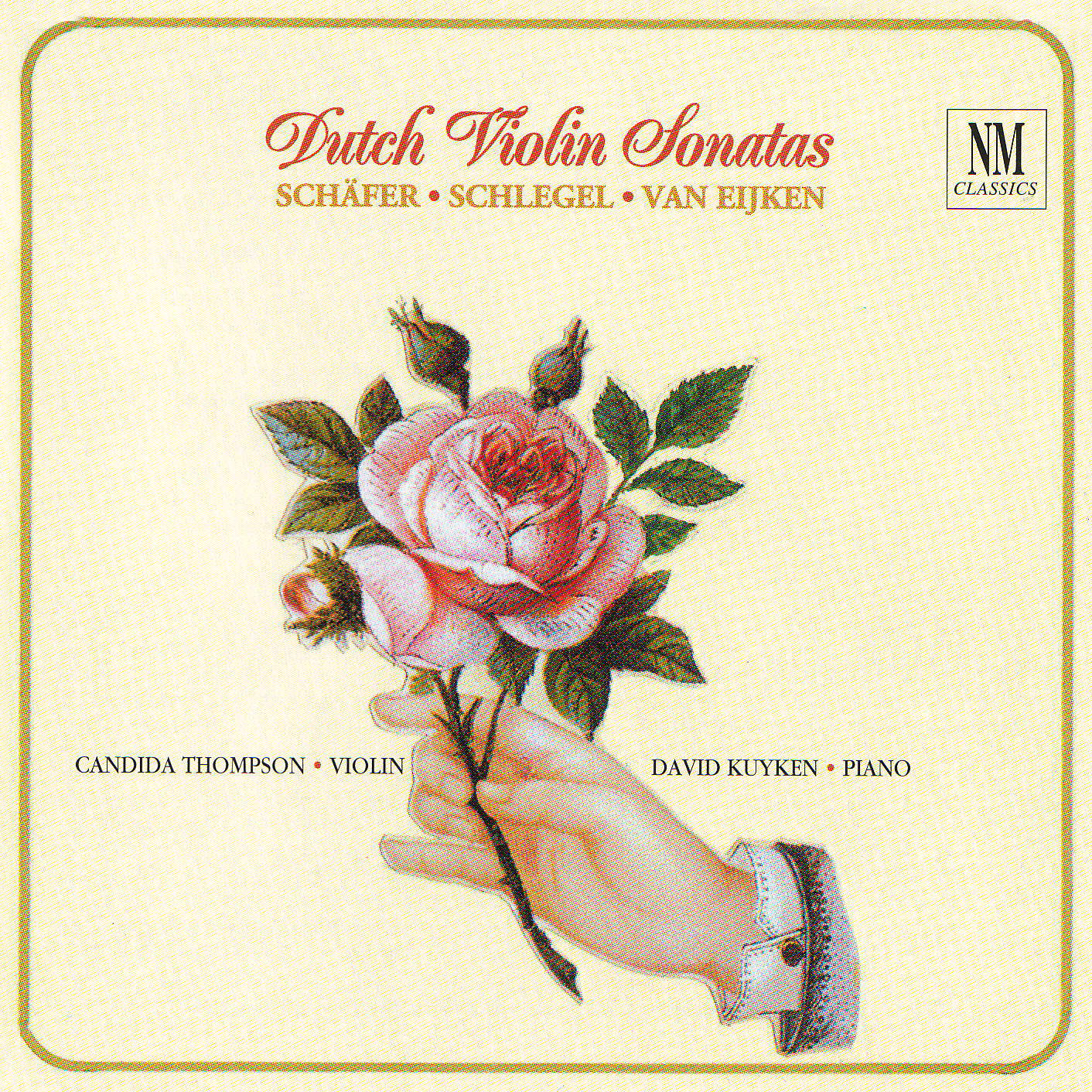 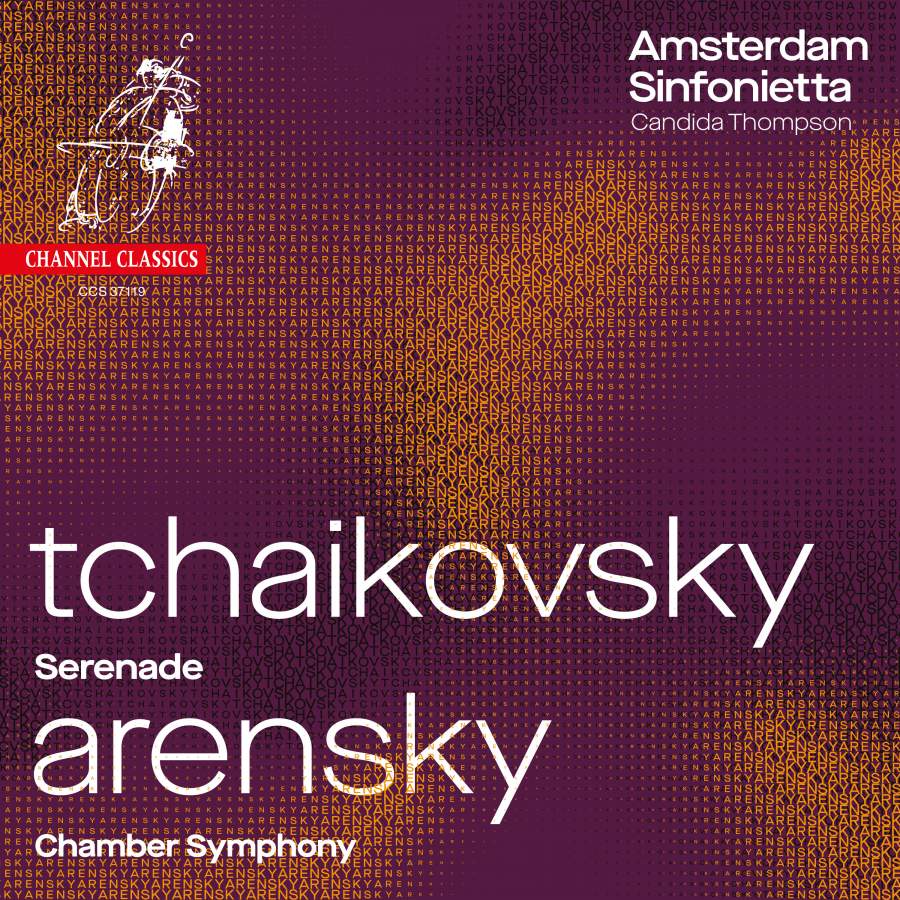 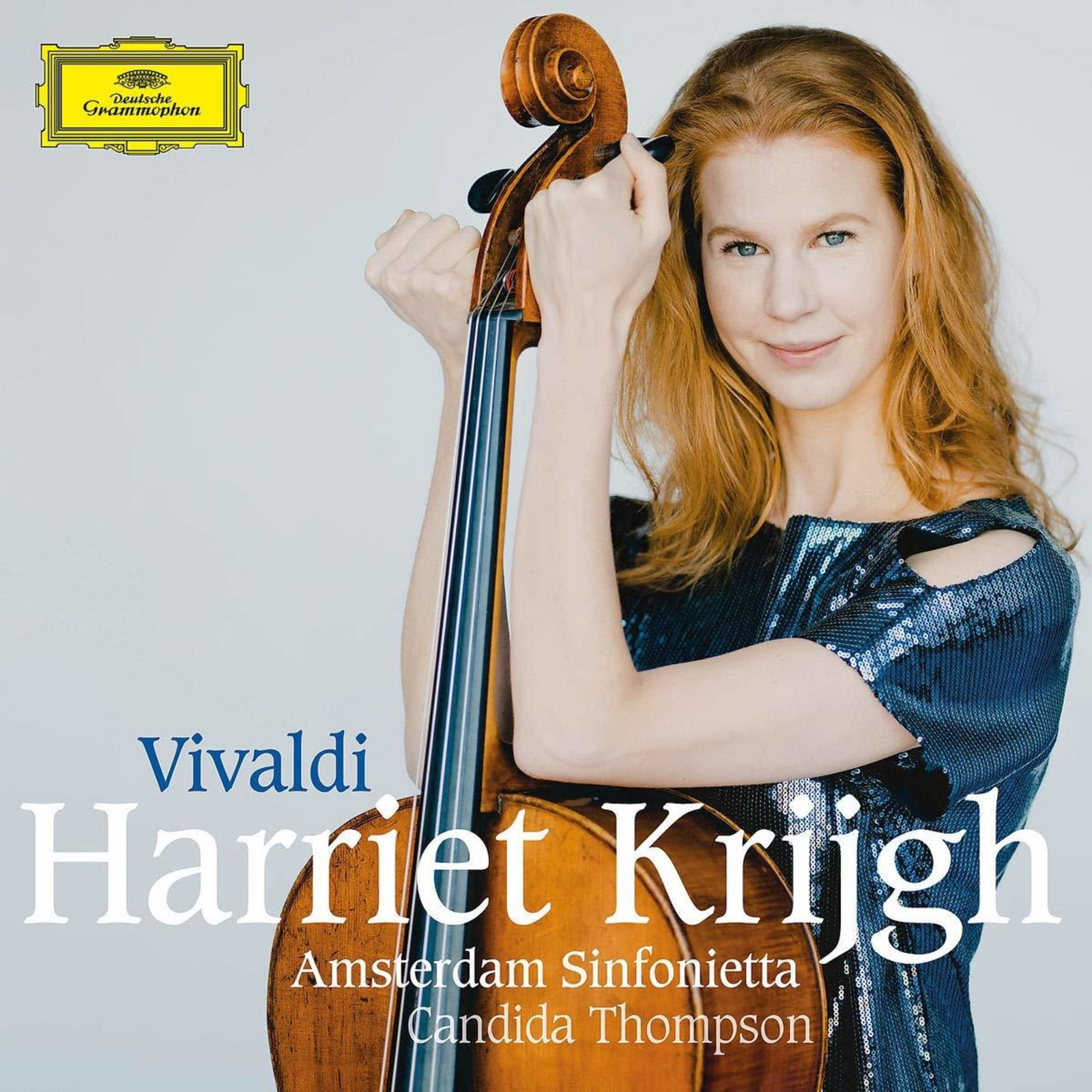 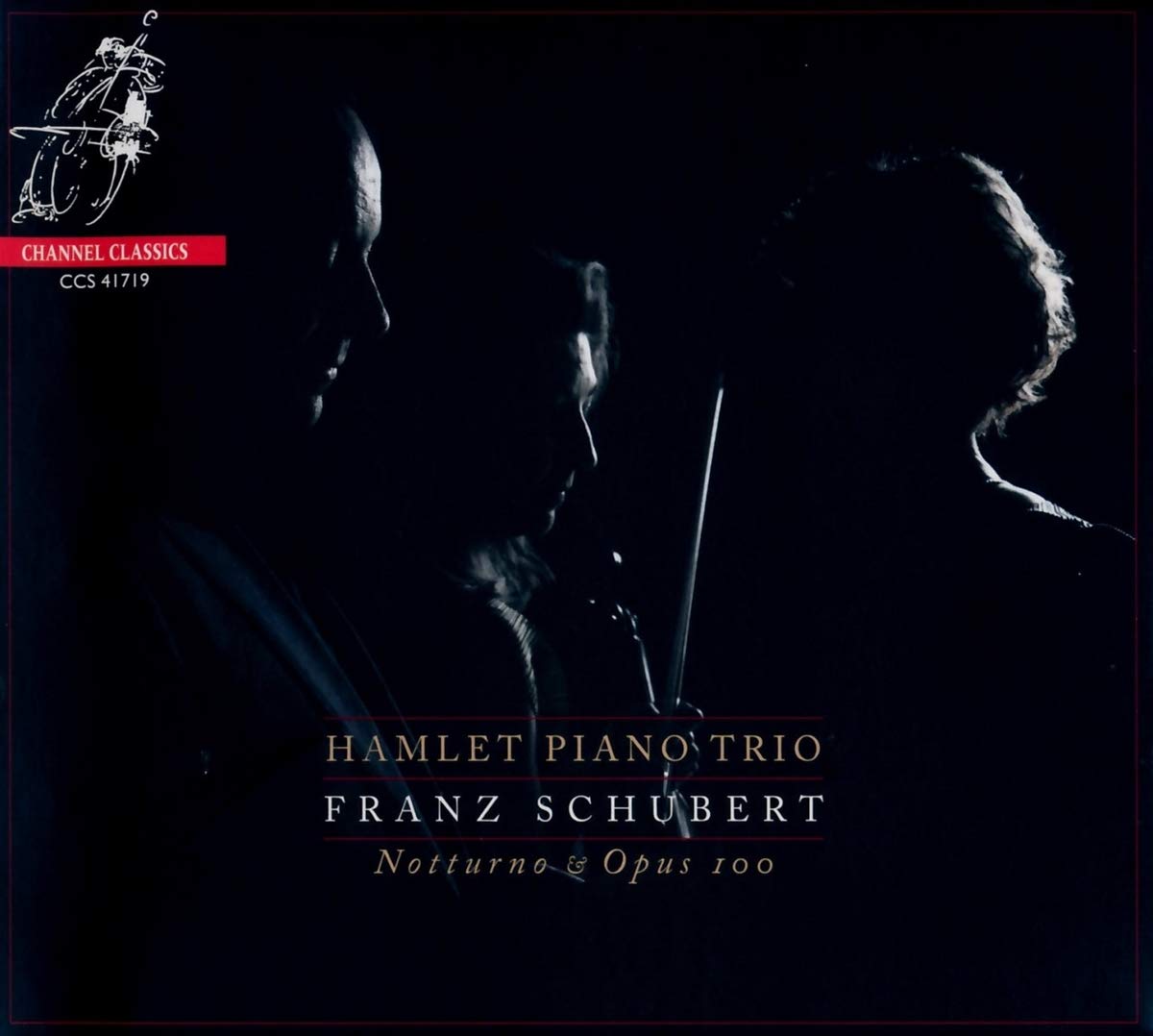 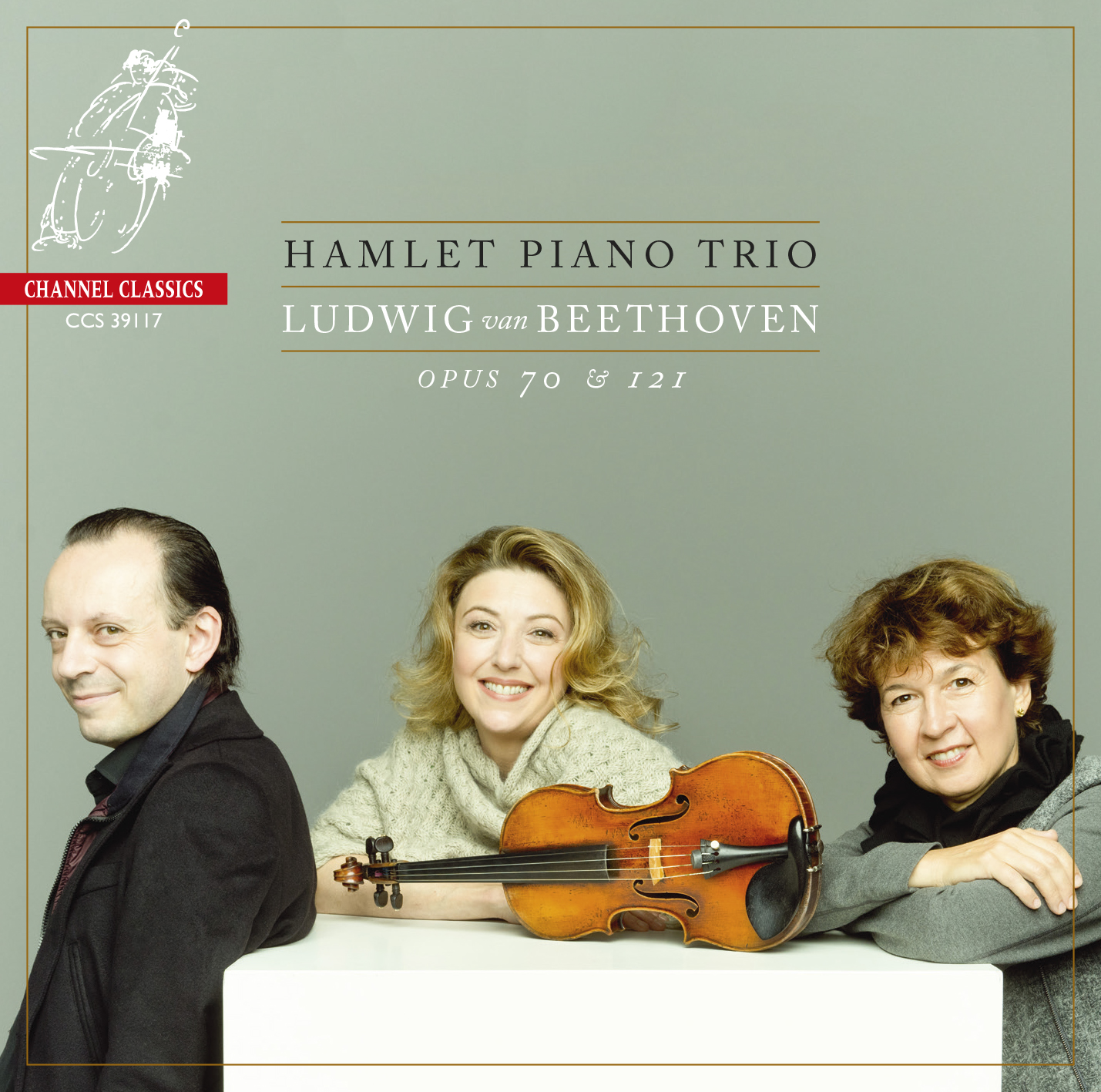 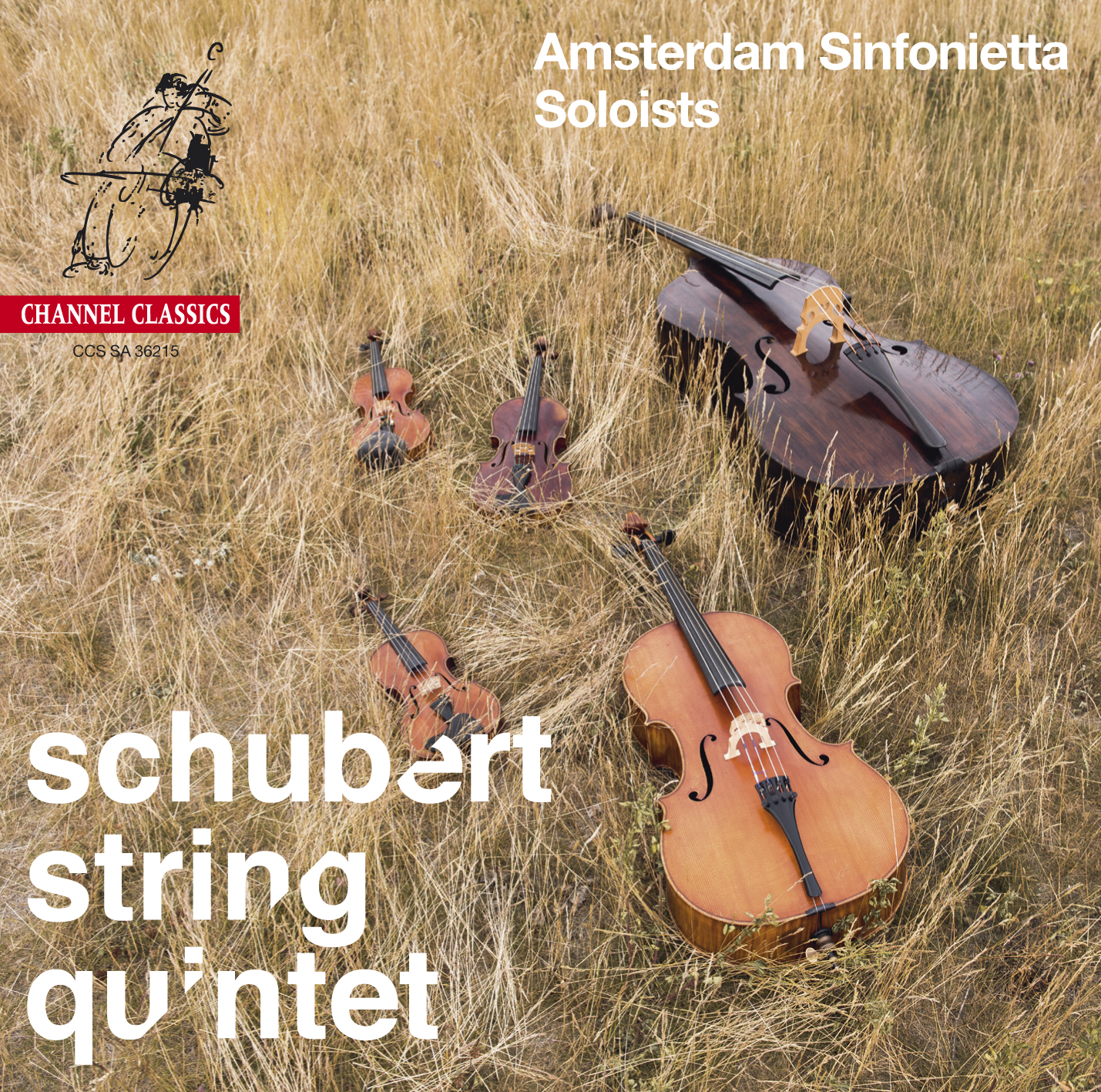 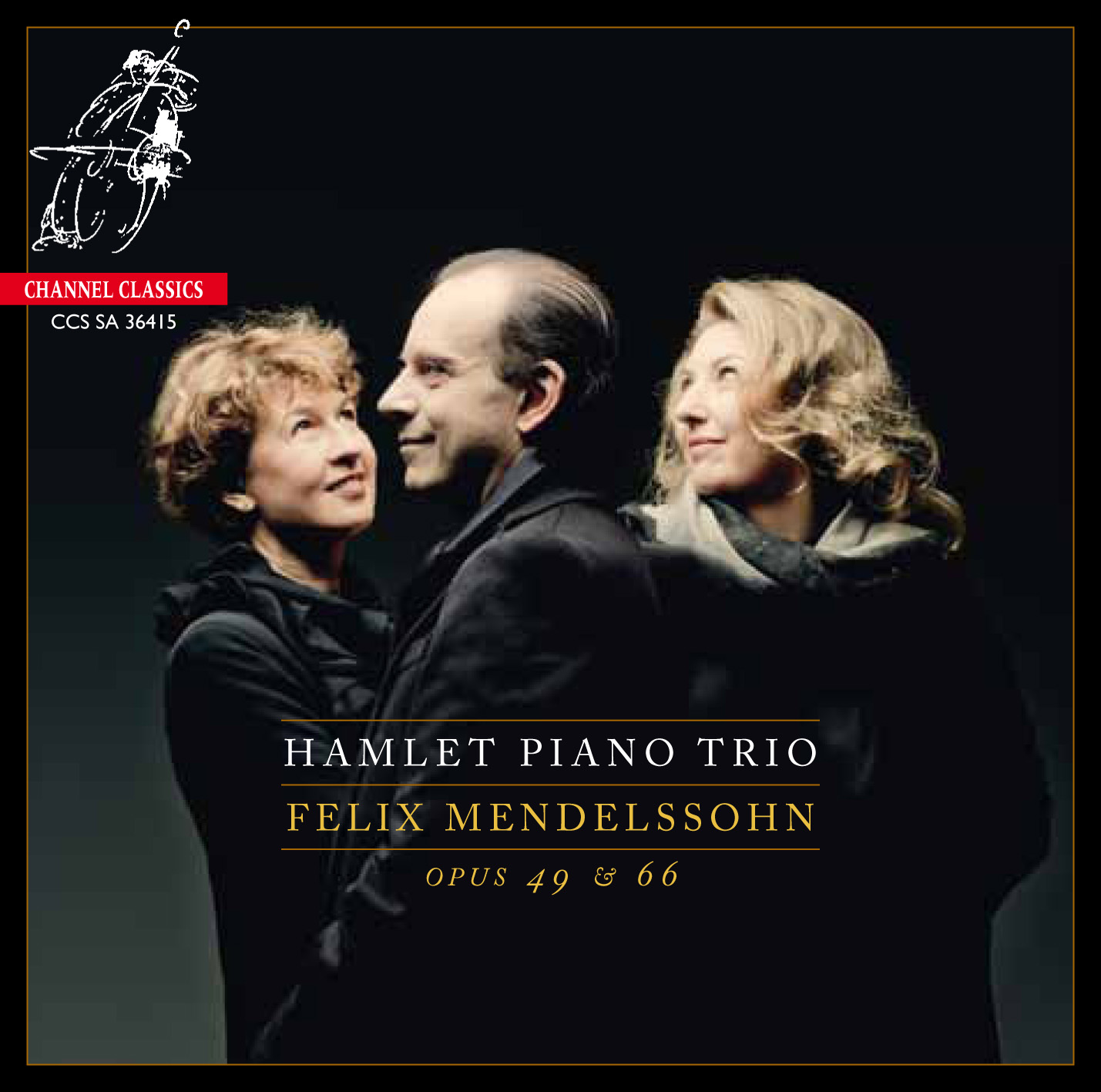 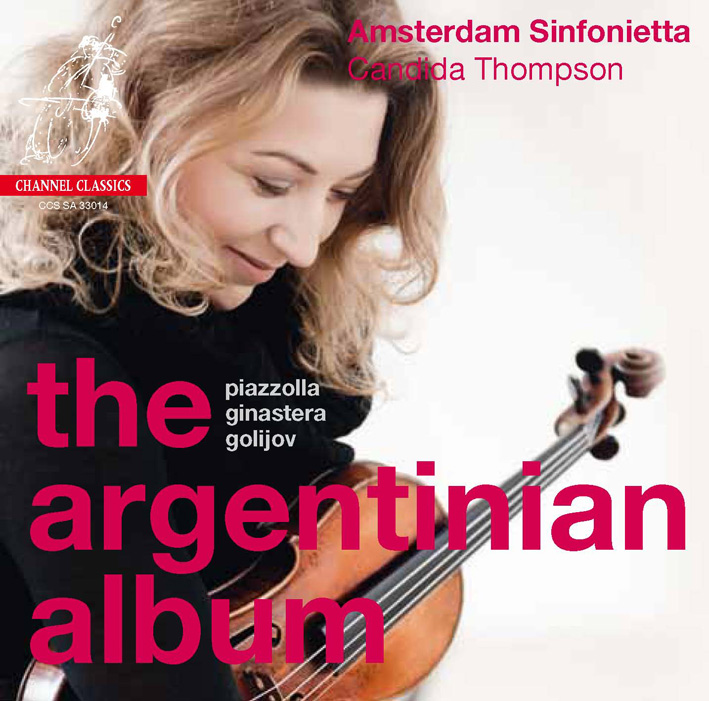 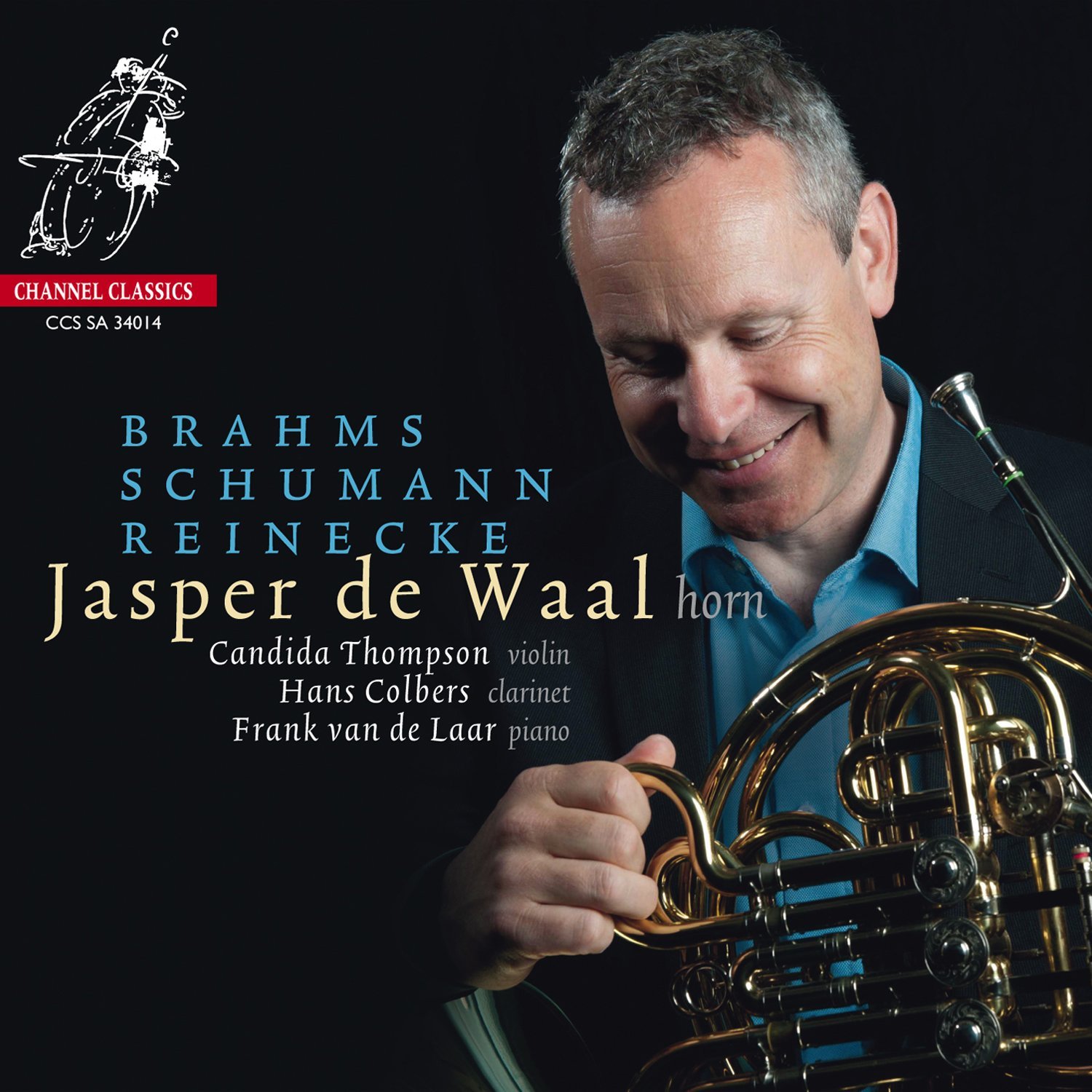 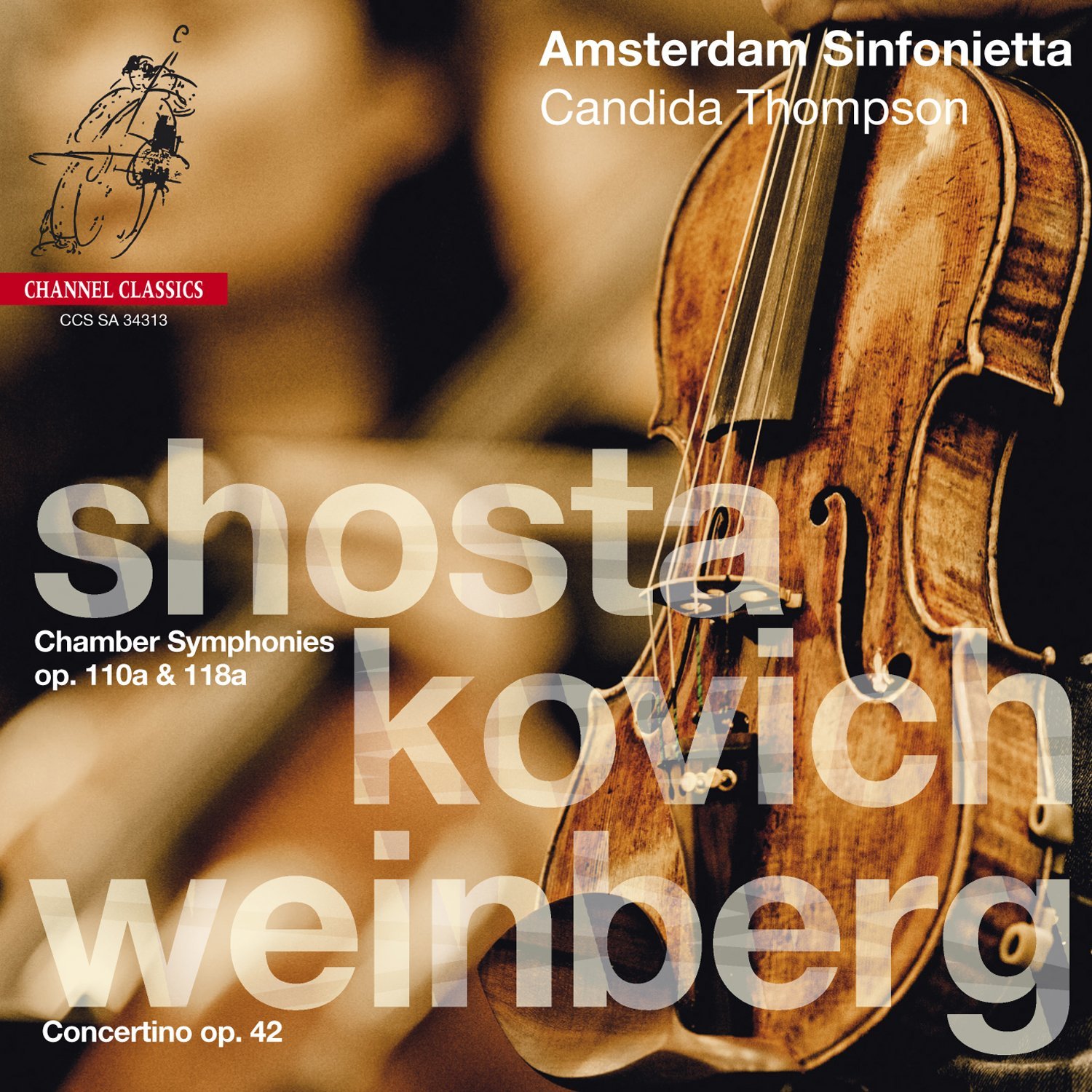